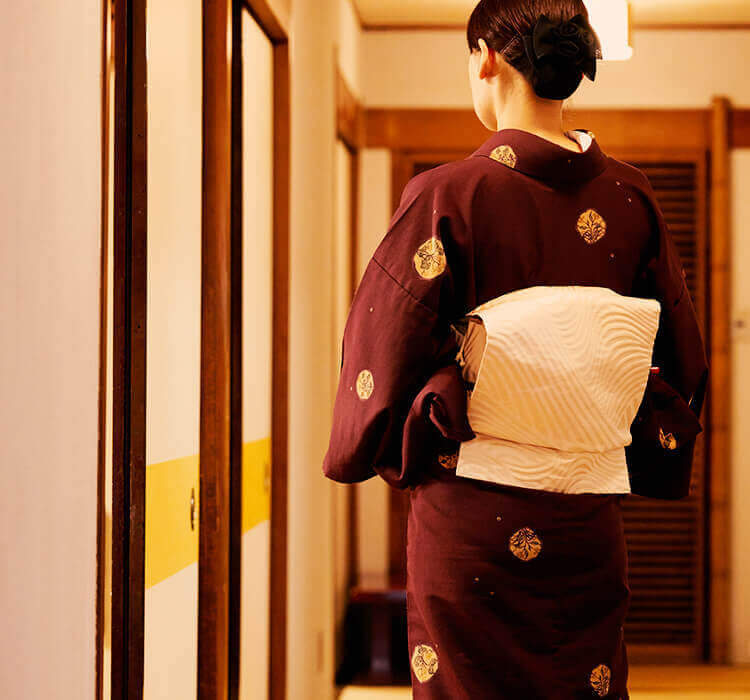 After the end of the long period of national isolation, various forms of Western culture were introduced into Japan with the opening of the port of Yokohama in 1859.
The culture of eating beef was one of them. Back then, the people of Japan had a strong aversion to the idea of eating beef. However, with the spread of "Gyu-nabe (in other words, Sukiyaki, beef hot pot)", a dish where beef is simmered with either miso paste or soy sauce as well as sugar, beef became an established part of the Japanese food culture.
Around the time when Gyu-nabe started to become popular, the founder of Janomeya went from Chiba to Yokohama to start a Gyu-nabe stall. This stall became the talk of the town as a place where delicious Gyu-nabe could be eaten, and in 1893, Janomeya opened a specialty Gyu-nabe restaurant in Isezaki-cho. With this, the history of the long-established Gyu-nabe restaurant, Janomeya, began.

The taste of the Gyu-nabe stock made with soy sauce, sugar, and mirin (a sweet cooking rice wine) has changed very little since the restaurant was established. All that is needed now is to add A5 grade beef and vegetables carefully selected by staff to the hot pot yourself, and the Gyu-nabe is ready. The taste of premium beef will delight every one of your taste buds. Please stop by and have your fill of this traditional flavor. 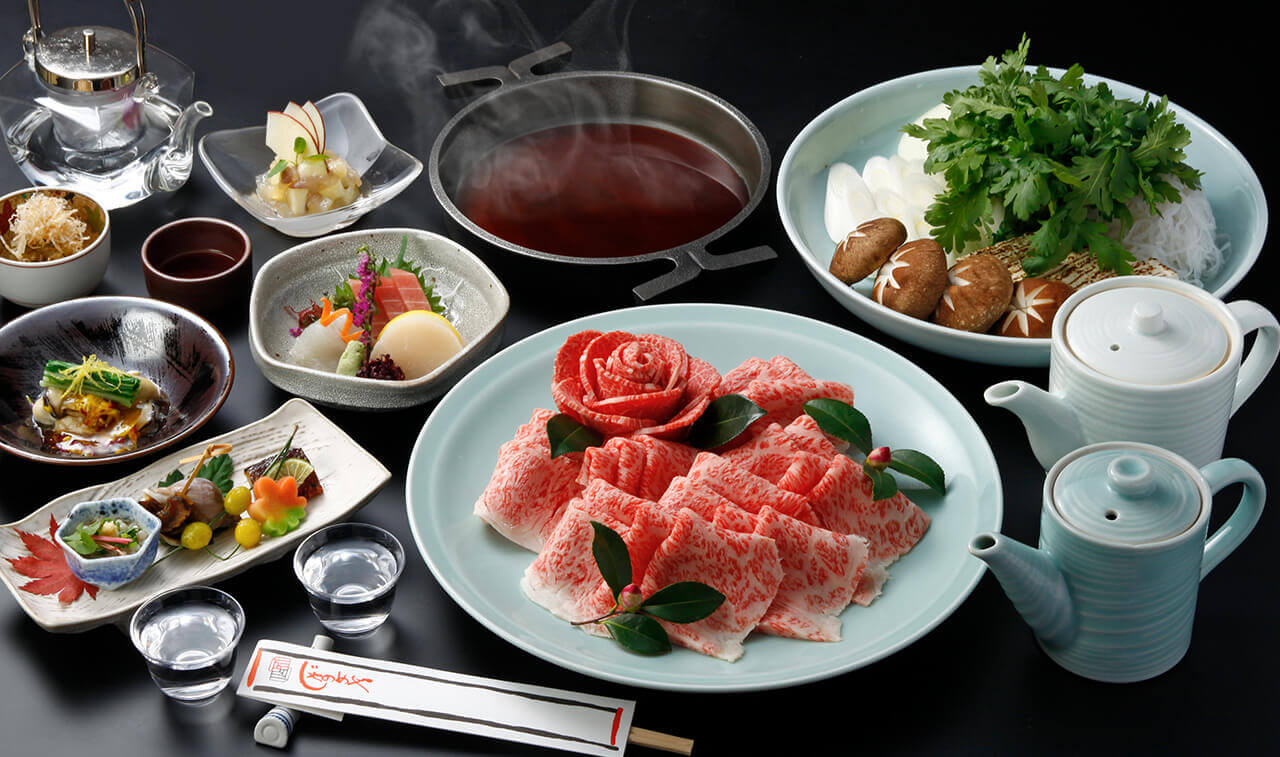 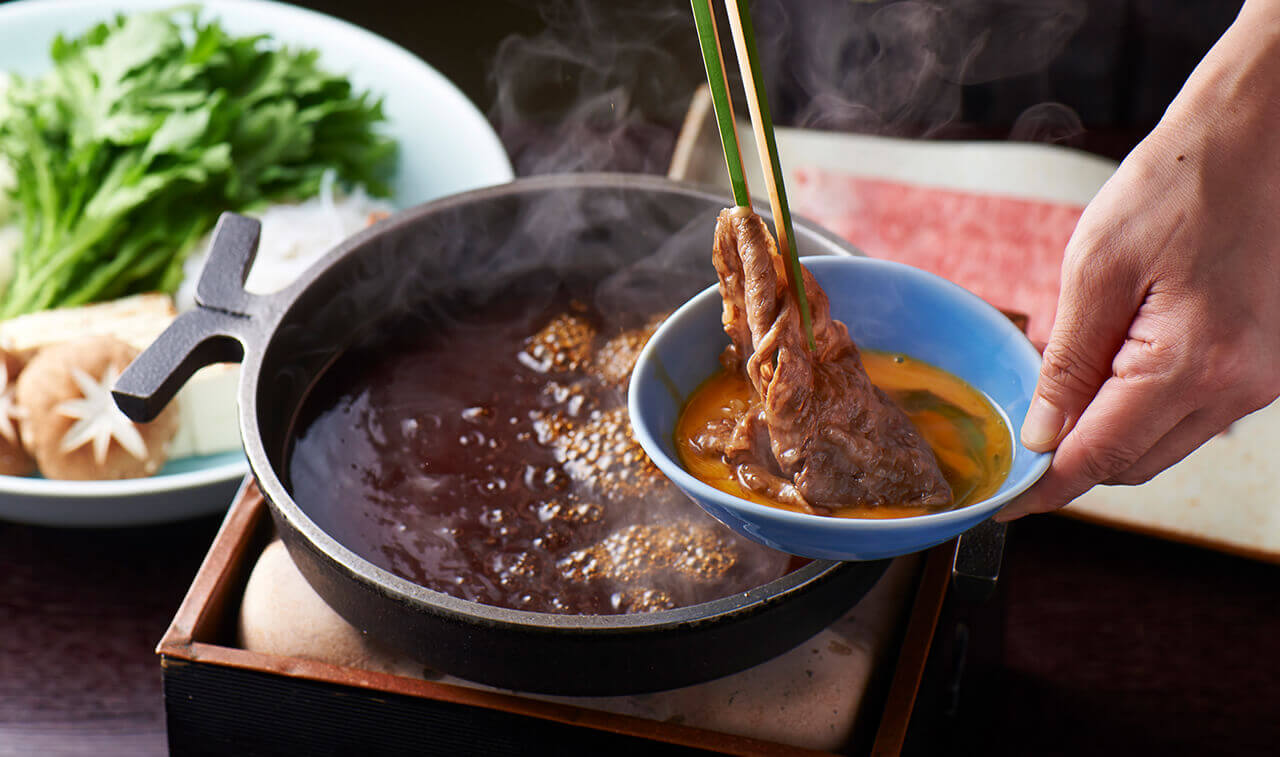 *All prices include tax

Shabu-shabu is another popular dish known for the melt-in-your-mouth tenderness of the meat and sweetness of the high-quality fats. It goes outstandingly well with ponzu (Japanese citrus) sauce or our homemade sauce. 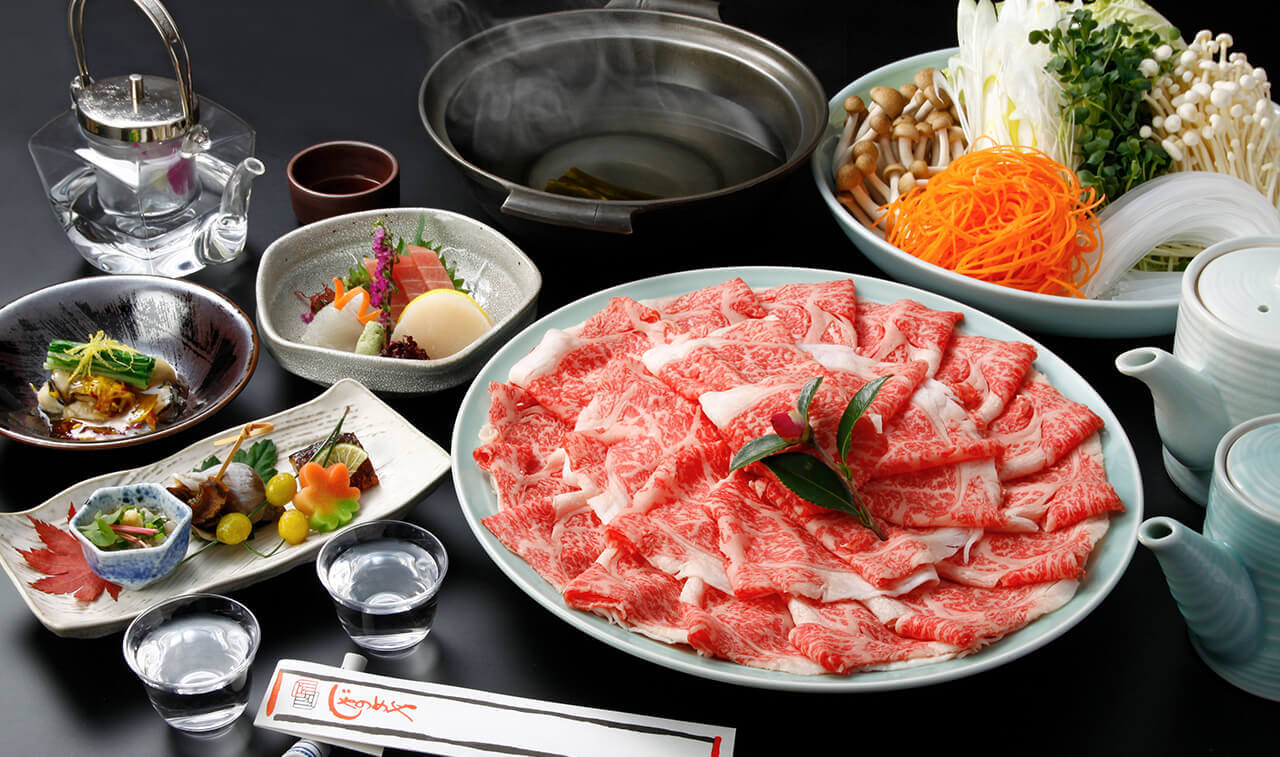 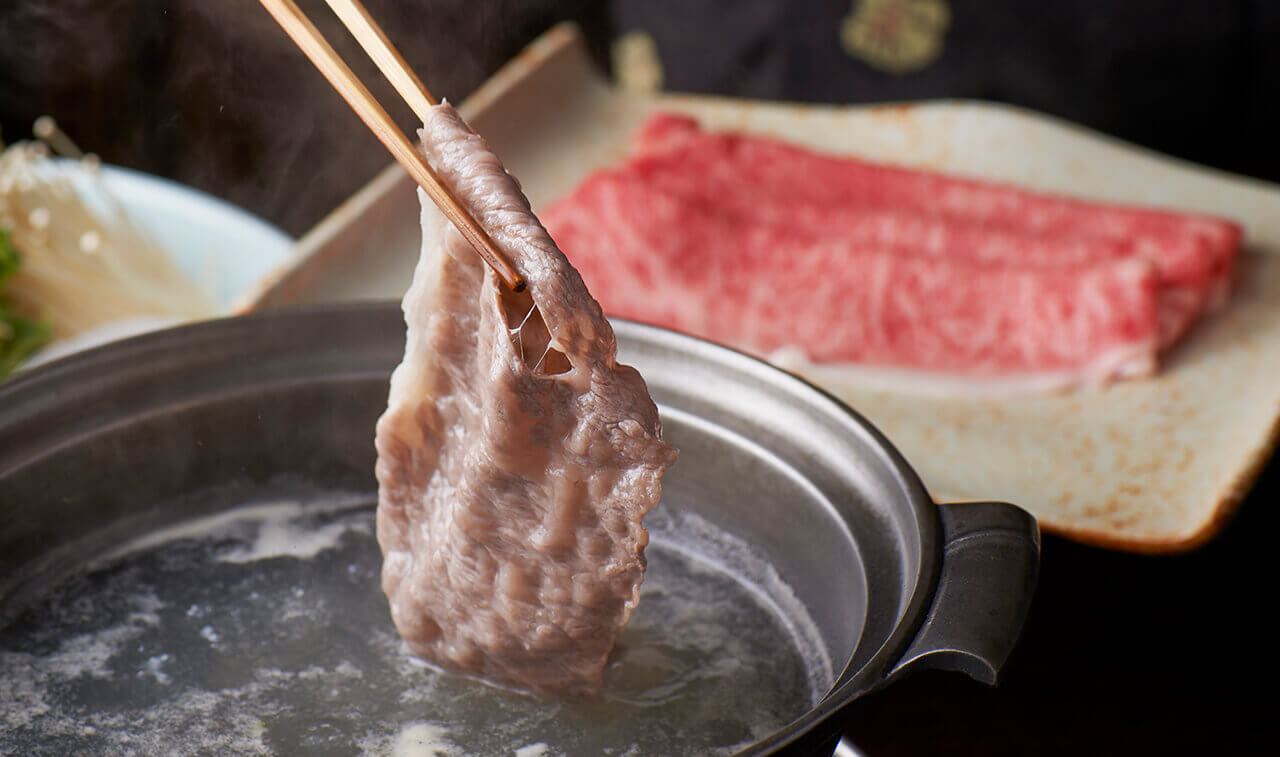 *All prices include tax

Please contact us by telephone or via the email form below.